“There is something wrong with her voice” 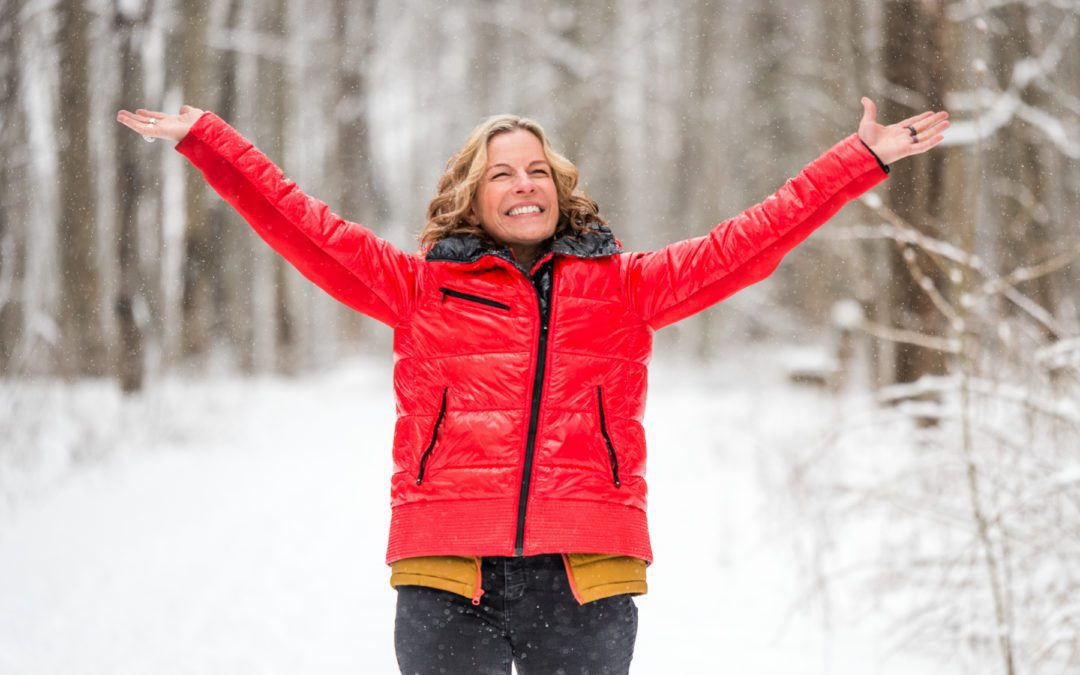 “There is something wrong with that child’s voice.” My parents heard that a lot when I was a young kid in elementary school. I possessed a very low and rather gravel-like sound for a young child. The voice really didn’t fit my body and my youth. I wasn’t concerned- it didn’t hurt me and I could sing. I would go down to the barn on my parents 12 acre farm and sing to all the animals. I had a really good chest voice for such a young child, but then again, why wouldn’t I? I had such a low sounding voice when I would speak. I could hear songs on the radio and hours later, I would sing them back in the same key in which I had heard them. The animals in the barn were greatly entertained, the hens and the one big rooster that we had, would sit quietly clucking. It’s a good thing I couldn’t smell, because I spent a lot of time closing myself off into that chicken coop where I found that the hens were my audience. I will forever be grateful to my parents because they never were concerned or took on the fears of what was being told to them, that there was something wrong with my voice. My dad who was a very intelligent man, a class of ’52 Princeton graduate and a 30 year Probate Judge in his county would kindly retort, “Have you ever heard Carol Channing’s voice?” Any one that knew her voice, would chuckle at my dad’s comment. Carol possessed anything but a clear, and high toned voice. I began studying voice a few years after that when I was twelve. It was the kindergarten teacher who had the most concern, we heard it from others too. Fast forward to a concert I gave years later as a Young Artist in the Metropolitan Opera Young Artist Development Program. Lo and behold in the audience was this former kindergarten teacher. She came up to me and said, “Well, I guess there is nothing wrong with your voice. ” We had a great laugh together. I learned at a young age to take as such this type of concern, and use it for fuel. I changed my voice most likely because of this initial comment and concern as a child.