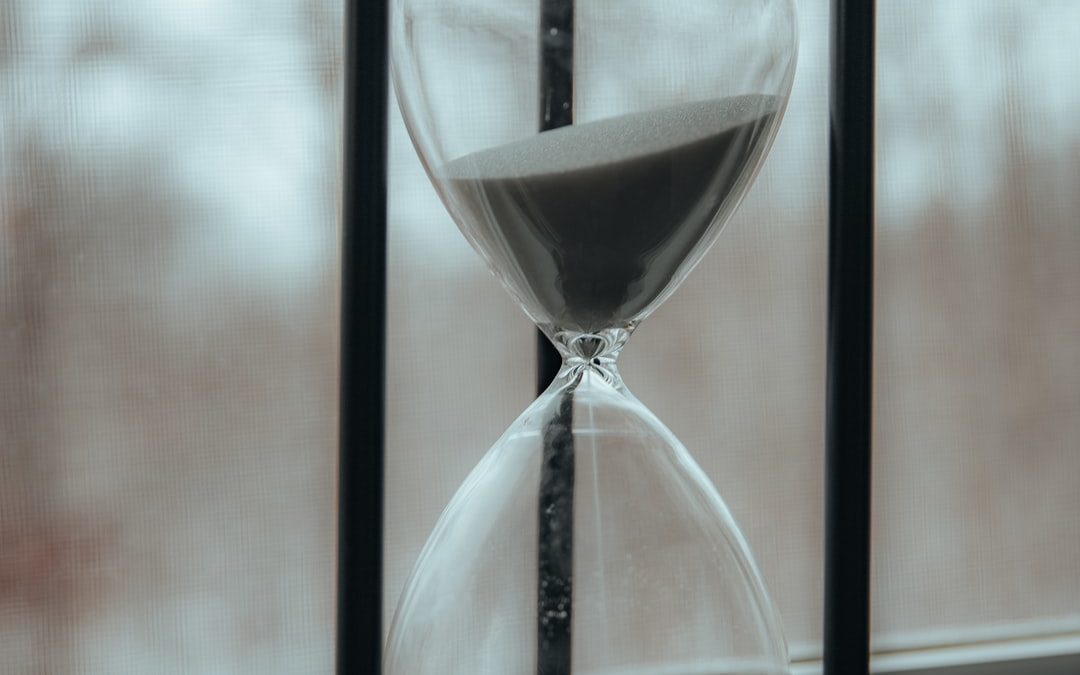 It seems to be a normal thing to feel, that you are too old once you hit thirty years of age in the singing world because there are “age limits” that the industry imposes. For example, Newsweek finds that “You can only enter American Idol if you are 15-years-old or above, but no older than 29-years-old at the time of your audition.”

These limits can be both actual age-discriminatory entry and hiring practices as well as artificial limits that we accept when we ourselves have begun to believe that at “it’s too late for me at this age”.

But should these age limits stop you?

My answer to that is a resounding NO.

It was along my own vocal journey that I’ve discovered these FIVE simple realizations that helped me to overcome feeling no longer viable as a singer after age 30, and that I’m now also using to go on to pursue my own present singing career goals as a Contralto.

Just because you hit 30, your desire to sing has not changed, right? What does a number have to do with that desire? Absolutely nothing. A number is only a human attempt to define an individual’s passage in life but it has nothing to do with your desire to sing -or- your vocal talent. Furthermore – in many cases, your voice is just getting going at the age of 30! Heck, I didn’t find my “authentic voice” until I was 52 when it was finally discovered to be a Contralto.

That taught me something else, as well: 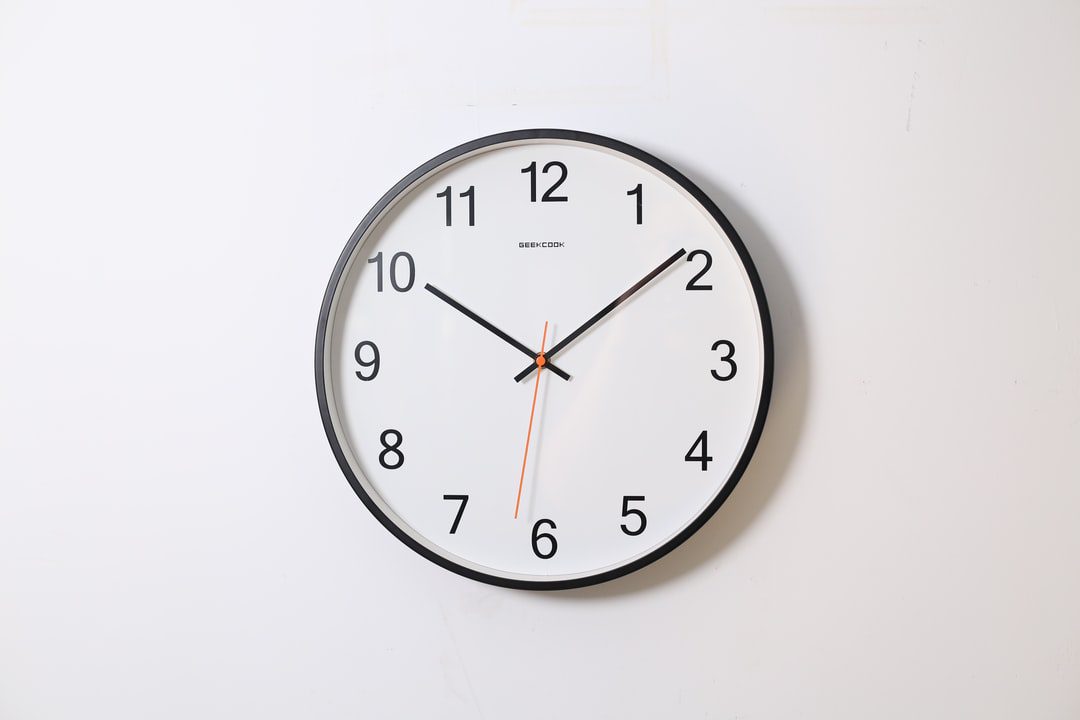 #2. It takes time for “a voice to really find itself”.

Voices are always changing and it is a natural step to follow the wishes of your vocal range and not what someone has determined should be happening for your voice by a certain age.

I feel for artists that are over 30 because I am there myself, and I understand the issues that come with it. I have had to solve these issues for myself so I have created an “Over 30 Pro Singer” program that I have used and want to give to singers to continue to grow forward with their own talent and to embrace it fully.

But a singer is more than “just their voice”, so to speak, and often…

#3. It also takes time for a person to “find themselves” and to develop a sense of self-acceptance, too.

Over the lifetime of a singer, every age in your vocal journey is a significant one. But I have discovered that self-acceptance of where you are right now is “the BEST possible place to be” at any and every age.

I was called a soprano from the time I was 12 until I was 36. That’s 24 years – a long time, and I was never really a soprano! I had a very low voice as a child, but that well-meaning first teacher at 12 did not believe in Chest voice so she pushed the pitch up higher, bringing me issues for 24 years that I managed to somehow hide out of fear of not being accepted. Then came the switch to mezzo at 36 until I was 52-another 16 years, also a long time. That never felt right, it still felt too high. Now at long last, my voice is doing what it has always wanted to do-sing LOW!

But wait a minute! Am I too old NOW? Is a future as a professional singer suddenly impossible?

My voice is READY and RIGHT where it is to be right NOW and that is what matters, not someone else’s opinion if I am “viable” or not at my age.

It is self-acceptance that is changing my world. Self-knowledge and self-love assure me that I am still more than viable. I am right at the point of my greatness, a greatness that only I can share. I am finally singing the right operatic roles-preparing four of them that fit me perfectly and when I‘m ready, I’m going to seek out an agent and sing auditions.

Which brings us directly to my next important discovery.

#4. Once a singer has both really “found their voice” and “found themselves” through self-acceptance, you are never too old for singing opportunities.

Recently, I entered an international competition-Music International Grand Prix. I entered the Adult Division in both the Pop and the Classical.

And – Yaaay!! I made it to the Semi-finals in both divisions and was invited to New York City to sing the Semi-finals live, in an attempt to make it to the Finals! See my recent past blog post about my trip to NYC for the competition auditions here.

I did super well, I spent the entire day of the audition working on my text for my Wagner role that I was going to present and getting into the proper mindset so I would approach the audition thinking only about the character and nothing else. It went very well for me in both divisions and I had hopes that I would be pushed through to the finals.

Out of a score of 100, I was given an 86 in the Classical division for my portrayal of Erda from Das Rheingold, and an 87 for an original pop song that I sang and played. My feedback was great, the judges saying how wonderful it was that I could sing in both genres very authentically. I don’t sound like a classical singer when I sing pop.

In a competition though that is judged by Classical singers, I knew I would not place higher because I sang my pop song as a real pop singer would and not in a classical fashion so I did not advance because there were other Finalists around the world that scored higher than me.

And even though I did super well, for a moment after I first learned I did not progress through to the finals I was sad and almost felt depressed. I started to feel defeated and wondered why I was doing what I was doing – pursuing my talent after 30 and into my 50’s. I mean, isn’t that what you are wondering about your own self as well?

But in speaking with my coach, and my partner in business and in life, I was reminded first of all that not only can competition judging, much like the music industry itself, often be subjective, but – considering that this was an INTERNATIONAL competition and also that I am “just getting started” with this newly found voice – that there will still yet be many more great opportunities and challenges ahead, so I’d better keep on going forward!

They also reminded me that what I am doing is helping and inspiring others to keep going as well, something that invigorates me and drives me to dare to push beyond what others think is possible.

There could be some possibility of other competitions for me in the future, but as I’ve said earlier, when I’m ready, I’m soon stepping up to the next level directly seeking out an agent and singing auditions.

But let’s not forget that opportunities are never without challenges. After age 30 we are today faced with the reality of ageism barriers and subjective judgement by the music industry along the way, but we must keep on going because this is at the very core of the challenge we seek to overcome, and quitting will ensure failure.

This then, may be the final important realization for me then:

#5. Keep on going because the only way you can be absolutely sure to fail (at any age) is to quit. Age limits you only when you decide to stop.

You don’t ever quit. You keep going.

If I keep going, I have not failed, not at any age, because I’m out there DOING IT.
And I’m convinced you can do it too.

That’s why if you are a singer who feels they can’t keep going or who is wondering why they are continuing to keep singing and endeavoring to perform after 30, my mindset program for Singers over 30 is a wonderful answer for you!