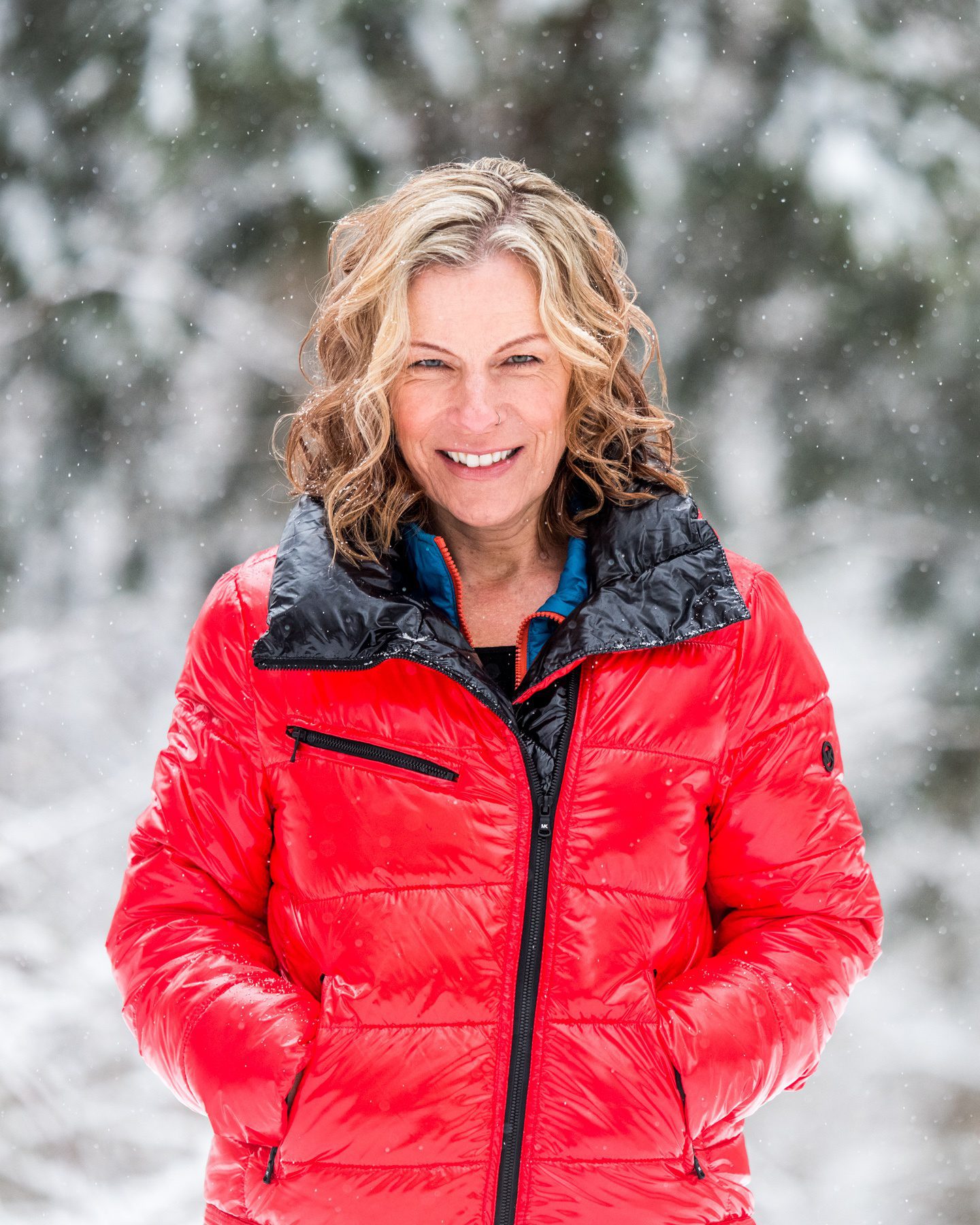 “It was through my greatest difficulties that I learned that I needed to go back to my roots as a low voice, and that’s where my real vocal success and ease were found.”
– Heidi Skok

Since 1995, after finishing the Metropolitan Opera’s Young Artist Development program, Heidi Skok began to teach singers the principles of the esteemed Germanic soprano and voice teacher of the late 19th, early 20th century, Lilli Lehmann. Heidi has demonstrated countless results implementing Lilli’s ideas found in her seminal work How to Sing first published in 1905 by MacMillan & Co which now lies in the public domain for all to enjoy. Heidi has established her methodology in her own vocal program, the REST™ Vocal Technique. Heidi is well known for her work in helping singers to find their voices to be able to produce healthy and wonderful sounds in the correct vocal range. She has helped singers move clear from vocal nodules, with deep experience of having switched vocal realms herself and having overcome vocal nodules from years of singing too high for her range.

Heidi Skok sang at the Metropolitan Opera from 1991-2003 in secondary soprano parts, under the baton of some of the world’s greatest conductors  and was well-liked for her ability to make great sounds, always being musically prepared and a kind colleague to all. Heidi Skok has also sung several concerts in some great concert halls including Carnegie Hall in NYC, Jordan Hall in Boston and The 92nd Street Y in NYC. She has also sung concerts in Israel, Argentina, Uruguay, Austria and Italy. Heidi is a recipient to many awards including The Metropolitan Opera’s National Council auditions, (regional) The Sullivan Award from Opera America, Opera Index and The Center for Contemporary Opera, all achieved singing as a soprano. She has also recorded for the Newport Classic Label, Women’s Voices and Songs of Martin Hennessy which can be found online and on Amazon.

In 2007, Heidi realized she needed to return to her starting roots as a mezzo and she made her vocal switch which ended all vocal problems and brought a return to pop music for her as well. Read her story, “A Journey of Vocal Transformation”. Today Ms. Skok sings pop and accompanies herself on the piano, while she also continues to sing Classical. Ms. Skok prepares singers for ALL genres to help the singer understand and grasp their voice to the fullest with vocal technique and mindset, believing solely in a positive mindset.  Heidi Skok embraces the work and welcomes you on your vocal journey!

– Click below to read more about Heidi Skok’s Journey-

A JOURNEY OF VOCAL TRANSFORMATION
HEIDI SKOK AND THE REST™ TECHNIQUE 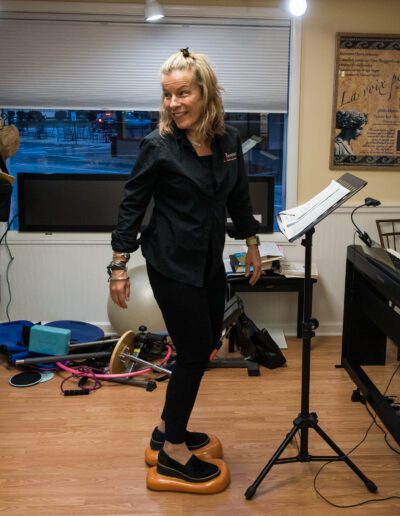 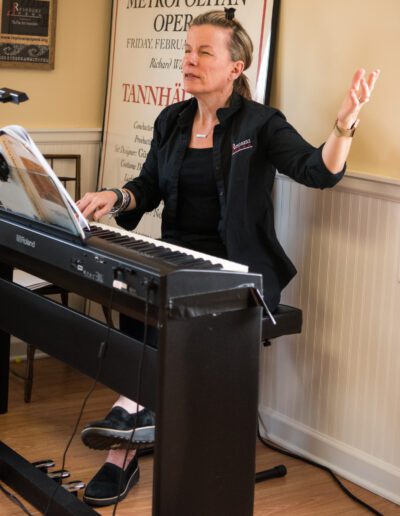 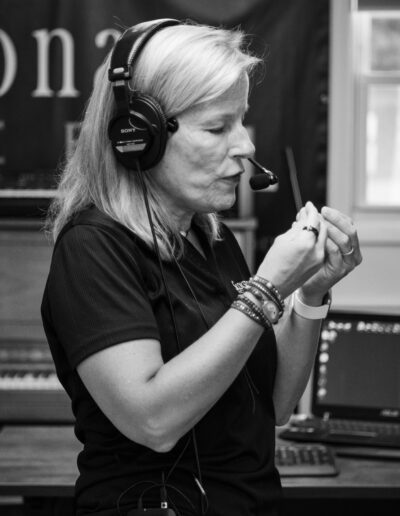 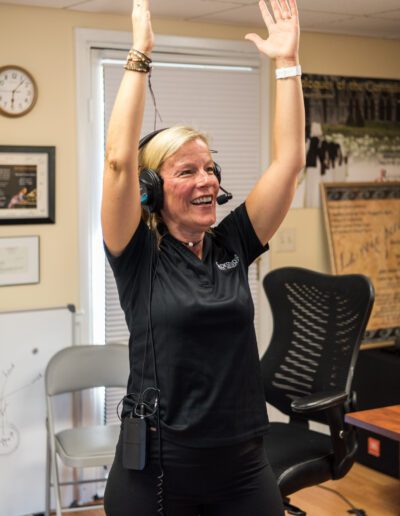