Thank you for firing me 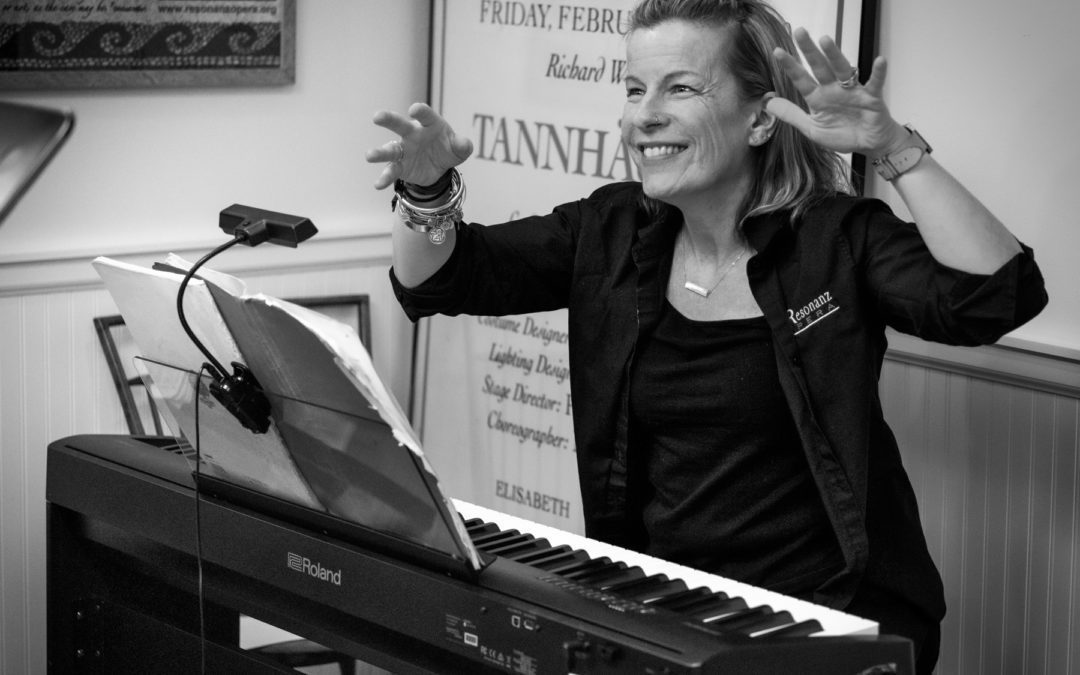 Hi my dear loves! Some time ago, I was singing a soprano lead in a high-leveled regional opera house. It was hard for me, I never really felt that part. It was a girl that I really couldn’t relate to and didn’t at the time have the acting chops to undertake. I found the rehearsals a struggle and because I was so afraid of the character and how I was going to make the sounds (it was always a struggle for me even though I managed to make it sound easy) I couldn’t really enjoy socializing at all with my fellow cast mates. One day not long into the rehearsal process I was called into the General Director’s presence, sat in front of them and was told that I was being released from the production. This dear person told me that this would hurt my career. I sat quietly and would not answer in return. I had been raised to know that only God held my treasure, and not people. Thank goodness for that understanding that I had at that moment. I wanted to jump off a bridge. It was SO embarrassing, my parents had planned a huge reception for opening night with over 100 people invited. Everyone had to be called to cancel the event. An angel person came to my rescue who lived in the area and knew my family-I will call her Deborah. She sat with me, talked with me, told me it would be OK, drove me to the airport for me to return to NYC. I will never forget that, and all these years later, I still thank her for having been my angel-she relieved my darkness. I found out later I was replaced by the tenor’s wife and I found my situation completely humiliating.

I went back to NYC and could not sleep or eat. I felt I had failed, and I was so uneasy that at night, I even fell out of bed while sleeping. My ex-husband who I was dating at the time, was kind to me, and I thank him for that. I would lay on the couch and he would hold me. The Metropolitan Opera asked me what had happened, and I offered no explanation. I knew even then deep down that I wasn’t doing the right things, I wasn’t singing the right things but I was too afraid to admit it. Of course, it all blew over. If only at that time that I could have admitted I was cast in the wrong stuff. My journey in the right direction could have started then!

I went on with my life but I had a deep seated anger for this individual who fired me. I would think of this person over the years and I just couldn’t forgive it. One day while I was out on a trip with my ex-husband, I was sitting alone in the car while he went to do something, and this individual popped into my head and I clearly heard inside of me, “Heidi, it’s time to forgive this person and most importantly, it’s time to forgive yourself.” At that moment, I broke down and cried. I must have cried for twenty minutes but afterward, I felt a sense of compassion not only for that person who had fired me, but for myself.

Soon after, I saw this person as a suggested friend for me on Facebook. I wrestled with myself to not send a friend request to this individual, when one day I pushed that friend request button. Within minutes, I received an acceptance from this person. I really from then on, enjoyed following their posts, I became an real FB friend! When this person went through troubled times, I offered my love and support.

One day, I decided to write a note to this person on Messenger and I found myself saying “I want to thank you for firing me all those years ago. At the time, it was the worst thing in the world for me, but you did me a HUGE favor. You were a part of my journey. I was never a soprano, you helped to push me on to my correct journey, that of a mezzo and I can’t thank you enough.” I received a message back shortly after that with an apology from this person for having done to me what they did. They told me that they had regretted it all those years. It was a beautiful note and an acknowledgement of good for my journey that I am on now, a moment I will forever treasure.
I am so very glad I was fired. It moved me forward. I will never forget it.

All my love to you,
Heidi Skok