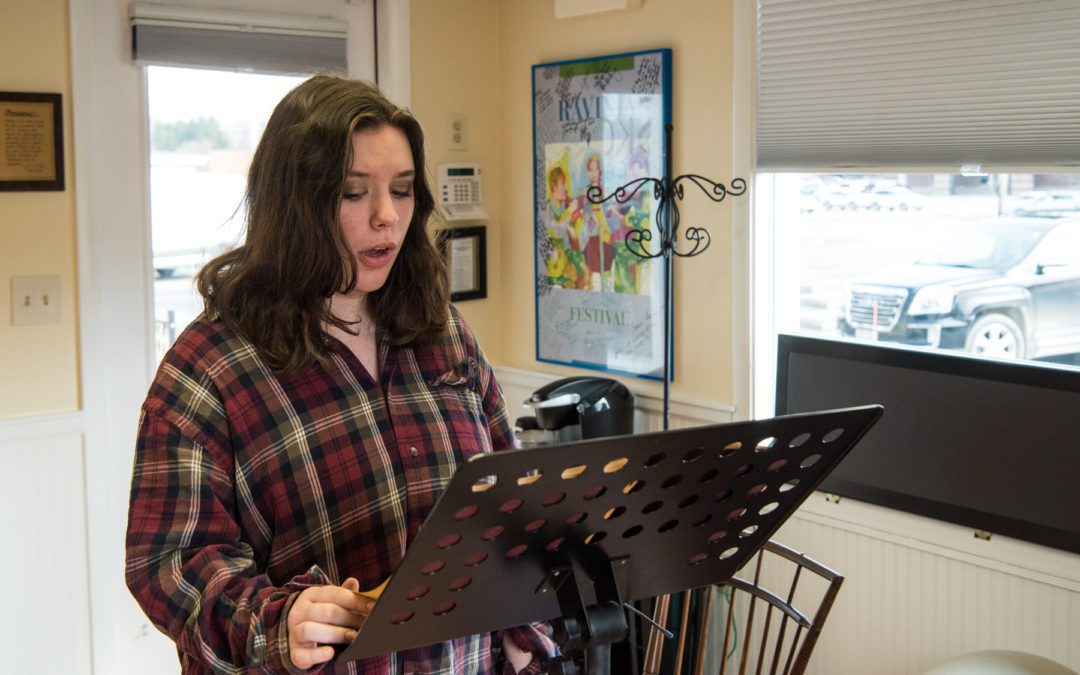 As a singer, there are several ways to make money employing yourself entirely through your talent as a singer. For Classical music these have been, in recent history:

But there many are other genres of music that people sing and listen to, and classical is not one of the popular ones among them, struggling to maintain audiences today. This is troublesome for the future of singers looking for this kind of employment, who might have believed that attending a conservatory or music school is natural path to find sufficient work to be able to survive on the income of a singer alone.

There is no “special path” to employment after following the “standard path” of acquiring a degree that guarantees that just because you get a degree in vocal performance that you will automatically get a job and a regular paycheck singing. Skokstudio prepares singers for today’s real world of self-employment as a vocalist with specific training targeted to give them these skills to produce high quality studio recordings and to inexpensively distribute their own work to the marketplace.

The Classical/Operatic genre is far less embraced today by modern audiences than other music styles, and the Opera houses that support it are in deep trouble financially. The audiences are aging out and new interest is not growing. Mismanagement and elitist exclusivity may be some of the issue, but the masses no longer pack the seats. Instead, most teenage children today cannot remotely even tell you what the word means, outside of the popular context of the term “soap opera”.

Only one in 20 students who enter a college or university conservatory as freshman for voice will persevere to become a singer professionally, four to six more years later:

While historically over the last one hundred years, the number of students who have formally trained and at least attempted to pursue degrees in our country alone is not in the tens of thousands, but in the hundreds of thousands. Yet, only MERE HUNDREDS of people have made lifetime careers that lasted more than only a decade in this model that has existed in the past. And for the countless thousands who have tried, failed, and vanished – it is clear that not everyone that has been through this model finds professional success, nor a very long career. Without the proper training and solid vocal development having occurred, a degree alone is literally a one in a thousand shot that asks you to blindly follow the model to pay out $20,000 to $200,000 and to expect a career to automatically simply magically happen afterwards. Unless a student has developed a solid foundation of good vocal technique and knows what to do to promote themselves as a singer, they will not become a singer. They will do what everyone else with a vocal degree does after a year or two: begin teaching, either privately or return to school for more education with the hope of becoming a professor or administrating at the conservatory itself. Certainly not the reason someone would invest that kind of money.